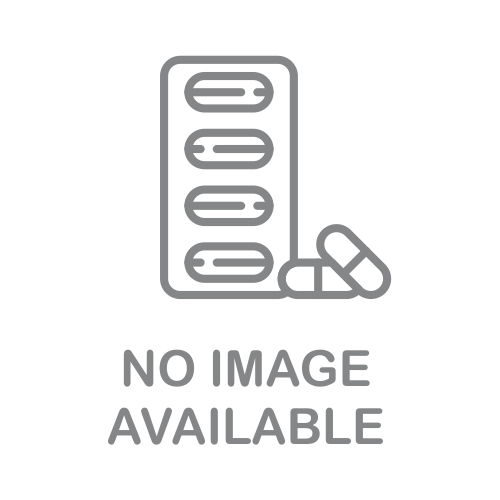 Inac P 50 mg/500 mg Tablet is unsafe to use during pregnancy as there is definite evidence of risk to the developing baby. However, the doctor may rarely prescribe it in some life-threatening situations if the benefits are more than the potential risks. Please consult your doctor.

Inac P 50 mg/500 mg Tablet is to be taken with food.
This will help to avoid acidity and heartburn.

Diclofenac is a non-steroidal anti-inflammatory drugs (NSAID). It works by blocking the release of certain chemical messengers that cause pain and inflammation (redness and swelling).

Q. Can Diclofenac be used along with warfarin?
No. Using Diclofenac together with warfarin can increase the risk of serious bleeding from the stomach (Higher than users of either drug alone). Inform your doctor before starting these medications.

Q. Is Diclofenac a painkiller?
Yes. Diclofenac is a pain killer. In fact, it belongs to the class of drugs called non-steroidal anti-inflammatory drugs (NSAIDs). It is commonly used for the treatment of pain in osteoarthritis, rheumatoid arthritis and spondylitis.

Q. Is Diclofenac a narcotic?
No, Diclofenac is not a narcotic. Narcotics are drugs with sleep inducing properties, usual derivatives of Opium like Heroin and Morphine.

Q. Can I use Diclofenac along with vitamins?
Yes, Diclofenac can be taken with vitamins. No drug-drug interactions or any harmful effects have been reported when they are used together.

Q. Can Diclofenac be used after C-section?
Yes, Diclofenac is a pain killer. C-section is the short name for Cesarean Section which is an operative procedure to deliver the baby through the mother's abdomen and uterus. Diclofenac can be used to treat the pain that may occur after the operation.

Q. Can I take Diclofenac along with misoprostol?
Yes. It can be taken together. Misoprostol protects the stomach from irritating gastric effects of Diclofenac. The combination of medication is used to treat arthritis in patients at high risk of getting stomach/intestinal ulcers and complications from the ulcers (such as bleeding).

Q. Can I take Diclofenac while I am on thyroxine?
Yes, Diclofenac can be taken with thyroxine. No drug-drug interactions or any harmful effects have been reported when they are used together.

Q. What are the contraindications for Diclofenac?
Diclofenac should not be used if there is an allergic reaction (hypersensitivity) to it, or other pain killers, active ulcer in the stomach, bleeding from the stomach, history of severe heart failure, liver failure, kidney failure and or heart attack.

Q. Why is Diclofenac contraindicated in asthma?
Some patients with asthma are hypersensitive to non-steroidal anti-inflammatory drugs (NSAID) like aspirin which can lead to acute attacks of asthma. Consult your doctor before starting this medication.

Q. Can I use Diclofenac during my fever treatment?
Yes, Diclofenac can reduce fever. However, commonly used to reduce the pain, particularly that which is seen with Osteoarthritis, Rheumatoid Arthritis and Ankylosing spondylitis.

Q. Can I use Diclofenac with diuretics?
No, Diclofenac should not be used with diuretics. Diclofenac reduces the natriuretic effect of furosemide and thiazides diuretics in some patients. This response has been attributed to inhibition of renal prostaglandin synthesis.

Q. Can I use Diclofenac with mifepristone?
These drugs should not be used together as the effect of mifepristone may be lowered by Diclofenac. Mifepristone is used for medical abortion.

Q. Can I use Diclofenac with lithium?
No.These drugs should not be used together as Diclofenac increases the blood levels of lithium which may further increase the side effects.

Disclaimer : The content on KauveryMeds.com is only for informational purposes. Always consult a professional medical practitioner regarding any health or medical conditions and their respective diagnosis or treatment. Follow your doctor's advice and do not disregard it because of something you have seen or read on this website